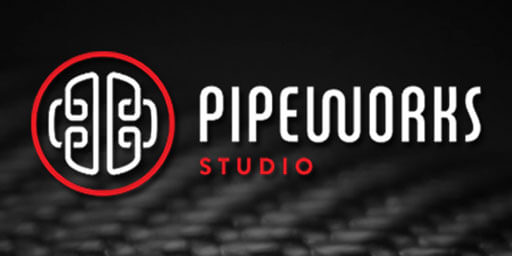 My company Oreganik completed two contracts for Pipeworks. In early 2016 I was hired as a full-time temp to be a core engineer on a next-generation Oculus Touch title. Nothing about those three projects has been announced, but I can say that I've worked on the following components:The VR and mobile project were made in Unity. The PC project was made in Unreal.